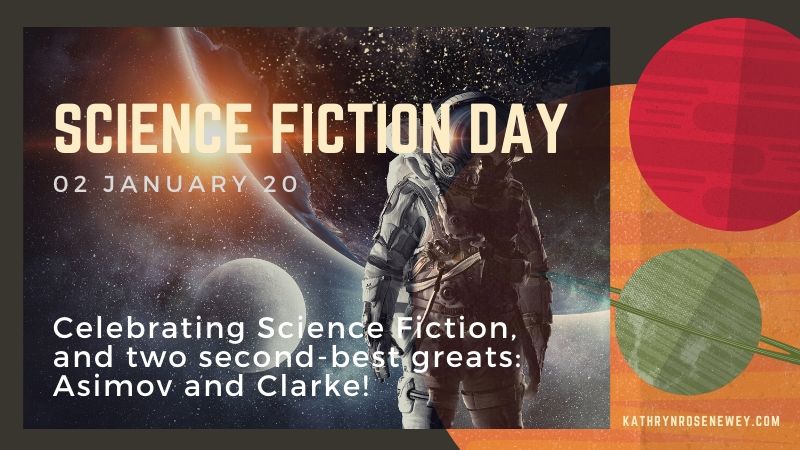 This date was chosen as it was Isaac Asimov’s official birthday.

Both Isaac Asimov (1920-1992) and Arthur C. Clarke (1917-2008) are sometimes considered to be the ‘fathers’ of Science Fiction writing, although other writers such as Robert Heinlein (1907-1988) are also often included; these three are known as ‘The Big Three’ in Science Fiction.

Asimov’s ‘Foundation‘ and ‘Robot’ (later known as ‘I, Robot’), and Clarke’s ‘2001: A Space Odyssey’, the latter two made into modern blockbuster movies, continue to amaze us.

But did you know that Asimov and Clarke made a treaty – that, if asked, each would claim to be the second-best Science Fiction writer?

Clarke’s acknowledgement in his ‘Report on Planet Three’ book reads: 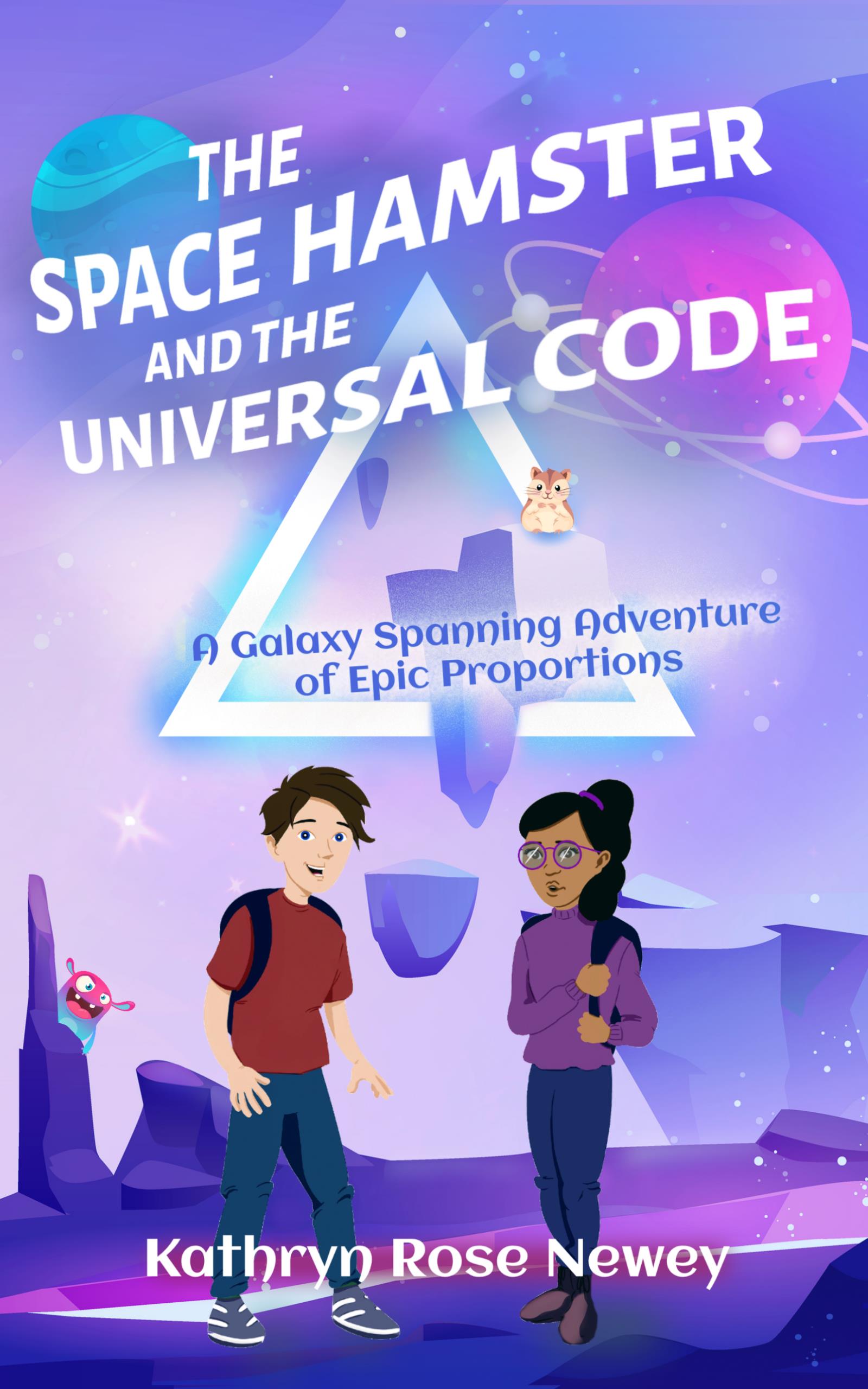 On the subject of Science Fiction novels, why not my new middle-grade book ‘The Space Hamster and the Universal Code‘?

And why not also download these fun science worksheets?

Find out more about Asimov and Clarke:

Read about their achievements here.

Screenshot from “I, Robot” official trailer on Youtube. The full trailer can be viewed here: https://youtu.be/rL6RRIOZyCM

As an educator as well as an author, she’s keen to expand minds. So besides the story, each novel also contains educational materials for readers to explore, and there are plenty of free resources such as worksheets, poems, videos and posters available from her website – simply sign up to get access.

When she’s not writing, she’s probably in her wildlife-friendly, unruly garden (or wishes she was) with Jessie the Jack Russell, who claims to be the world’s smartest dog, and insists on having her own website. 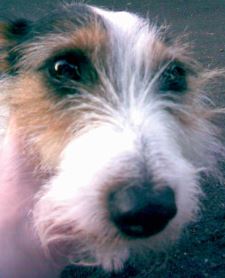